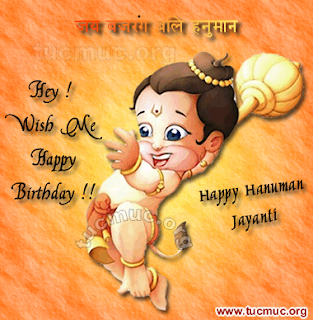 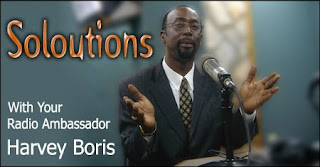 
May lord HANUMAN bring all the health happiness and prosperity to you with family and friends and your country.

you can know about HANUMAN Jayanti from following link :
http://en.wikipedia.org/wiki/Hanuman_Jayanti

below is the picture of 85 feet tall vigrha (statue) of shree hanumanjee maharaj in trinidad , i saw 7 months back, there. and below are some links about it :
http://www.youtube.com/watch?v=d1XJ58hl6sM
http://www.dattapeetham.com/india/tours/2003/nada_prasara_2003/trinidad_pratishthe/pratishthe_june9/pratishthe_june9.html

and other three photos are of my one hour live interview in trinidad, at radio (power 102 fm) , in programme Soloutions about India and Hinduism taken by - Former Government Councillor and Cultural Ambassador,Mr Harvey Boris. (below is link) : http://www.power102fm.com/profiles/Programs/Soloutions/tabid/209/Default.aspx 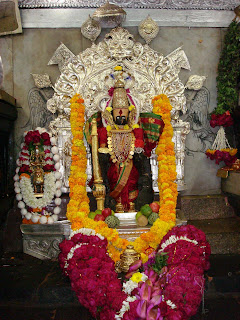 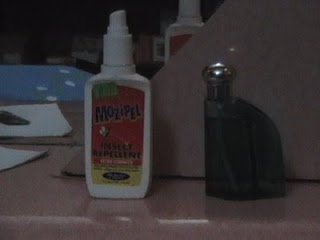 letter of apology by sbi

i have recieved this letter from hindujagrati.

I as a hindu, apologises , for this childish reaction of Hindujagrati people. Actually i want to congratulate the team for this highly motivating advertisement compaign .

There is nothing defamatery in the ad. rather it reminds us of the heroic act of sri hanuman and sri ram.

I have subscribed to this newsletter of hindujagrati as some time wrong , sometime right, at least they are doing something collectively, but there think tank has some different sort of thinking . some time i have written to them, but they are too busy to answer anything.

In my personal view, By doing so , at least every body is reminded of the great act. if it is in a humorous way, what is wrong in this. at least the act is promoted at the cost of a commercial bank. this is the positive side of it.

This is the act of propogation of a relegious activity, where in verse no. 68 and 69 of chapter 18 in geeta jee, krishna says, that the person to advertise for me, is the most dearest to me.

Advertised in this humourous way is more effective than any other thing.

my salutes to the concept maker of this ad and sbi. and convey my feeling to the original persons. that they did a noble , relegious job, misunderstood by some over enthusiast persons. they should have suggested a changed way of the advertisement , instead of condemning it.


this hindu jagriti tells, us of a news , that an activist slapped by a muslim goonda, what hindu jagrati has a solution, but still i praise this society, as something is better than nothing. they are negative in everything, but i am not.

thanks and conratulation on the effort.

Apology Letter From: partner for life
Posted by https://worldisahome.blogspot.com No comments: Links to this post