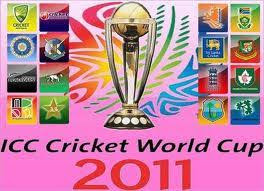 a big conspiracy against the india, this article is written like a sattire, but it is a reality. the curropt govt. want to divert the public attention from their ghotalas to a cricket debate. and haeavy money being offered to whole team from big financers of the govt like hasan ali.

a must read for all cricket lovers, if nothing else, you will enjoy

Indian captain M S Dhoni had a dream last night where he spoke with PM Manmohan Singh Kohli. Here is a conversation that is supposed to have transpired between PM and Dhoni (referred to as MS).

PM: Congrats MS. Your win has deflected public attention from the SCAMS that have rocked UPA. Thank you. I do not need to memorise any Urdu couplets now.

PM: Now that the Pakistanis (referred to Paks henceforth) are playing at Mohali the possibility of a terror attack has gone down. Can you help the Government by allowing the Paks to play in Mumbai as well?

MS: Sir, mein samjha nahin what are you trying to say.

PM: Allow the Paks to win in Mohali and then there will be no terror strike in India’s most bombed city, Mumbai.

MS: The line is not clear, I cannot hear you.

PM: Dekho MS, theek se suno. A Pakistani win at Mohali will go a long way in improving Indo Pak relations. For over six years I have made many unilateral gestures so that the Pakistani Army loves India but these have come to nought. This is my last gamble.

MS: Sirji, the Paks will love us as long as they exist ‘Amar Prem’.

PM: That is what I am saying.

MS: Smiles and tells how successive Indian leaders reached out to Pakistan but! Indira Gandhi released 90,000 prisoners of war in 1971, I K Gujral directed that RAW should no longer conduct covert operations in Pakistan, Atalji sponsored medical treatment of Pakis in Bengaluru, UPA is issuing 6 month visas to residents of POK who wish to visit J&K! Ham ko kya mila?

PM: I have learnt from their mistakes MS. They did not give enough. Keep on giving without expecting anything in return is what the Holy Gita has taught me. Then, they will stop using Terror as an instrument of State policy.

MS: I see your point but tell me Atalji took a big jamboorie to Lahore, he got Kargil and Parliament Attack not to forget Godhra. Inspite of your efforts Sir, you got 26/11/, India’s first terror attack that was covered LIVE. Have you forgotten that Pakistan supported terrorism in Punjab and J&K?

PM: An impatient Singh says, hear me MS. I was born in modern day Pakistan, am in the autumn of my life, unlikely to become PM again, so want to write my name in history by broking eternal peace for India. Think of your children’s future. If the Pakis bomb us neither your family nor the Indian cricket team would be alive.

MS: You have a strong argument but how will I face 100 crore Indians. My house in Ranchi will be burnt and family could be in danger.

PM: Face the Indians just as I do. Inspite of presiding over the worst scams in India’s history I keep silent. When pushed to the wall I blame my colleagues. You can blame those who fail say, Gambhir, Munaf Patel and Harbhajan Singh. GOI will pass an Act in Parliament by which you are provided Z plus security lifelong.

MS: I will be fired as Captain. What about earnings from IPL?

PM: You shall not lose out financially. The Italian Cricket Association will shortly make you an offer of Cricket Coach at an unbelievable fee. Theek hai?

MS: Sirji, inspite of being a patriot how can you make such an offer?

PM: Although the world credits me with the 1991 Economic Reforms, between you and me, it was actually former PM Narasimha Rao who was the architect of these policies. Because I am a patriot am making this request to secure the safety of 100 crore Indians.

MS: But will the Shiv Sena allow the Paks to play in Mumbai.

PM: Like the U.S. the Shiv Sena is a declining force. Sharad Pawar has assured full co-operation.

PM: Both of us also share the same initials MS.

MS: Yes but you are Kohli and I am Dhoni.

MS: The West and many Indians including my father hold you in high esteem but No na No na I cannot do this.
•When we played Pakistan at Sharjah in the 1980’s, India and Pakistan were on the same economic footing. Thanks to the reforms process initiated by you India has leapfrogged into the future while Pakistan is headed towards medieval age.
•For the present Indian cricket team playing Pakistan is like playing any other team. We are born in modern day India and do not suffer from the after effects of Partition.
•India’s World Cup win of 1983 inspired sportspersons countrywide. A 2011 win would motivate the youth who constitute over 60% of India’s population.
•I have full confidence in the Indian Armed Forces’s ability to defend us from China and Pakistan even if both countries launch a simultaneous coordinated attack. Chinese threats worry me, the Paks do not!
•If a small town boy like me who comes from Jharkhand/Kumaon could become captain without a Godfather and win the World Cup it would inspire others to believe that they too can prosper on the strength of hard work, dedication and honesty.
•If I throw away this match I could become like Shahrukh Khan in the movie Chak De India. He got a chance to redeem himself but I will be sent to Kalapani by this cricket crazy nation.

PM: I was in Dharam-sankat when I made the request. She put me under so much of pressure that I gave in and called you. Your argument has opened my eyes. Do India proud! Vijayi Bhawa.(Be Victorious)

Disclaimer:
•This is a piece of satire and does not seek to cast aspersions on anyone.
•In case the article offends or hurts sentiments it is unintended. Apologies in advance.

The author is the founder of www.esamskriti.com 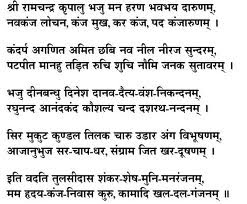 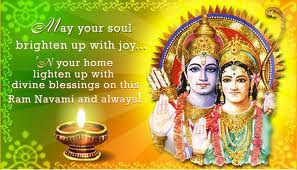 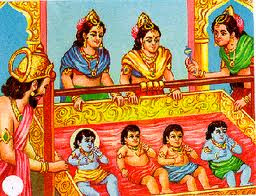 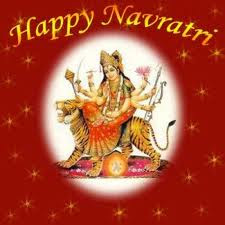 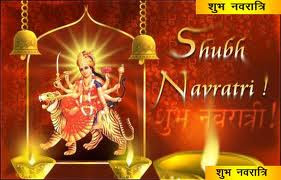 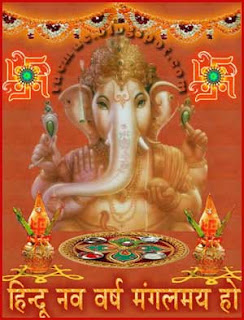 are they inidan citizen ? what india will be tomorrow ! 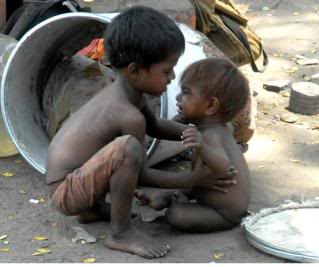 are these two children in pictures , indian citizen ? then who is responsible for them ?
can some leaders donate something from their swiss account, or some big leaders from their marriage account to them.
Posted by https://worldisahome.blogspot.com No comments: Links to this post

dr subramanian swamy - i am fan of him

http://www.janataparty.org/president.html
Posted by https://worldisahome.blogspot.com No comments: Links to this post

crime in the name of relegion - to bad to be true

wao ! india is the topmost in the world, see the mail

http://en.wikipedia.org/wiki/List_of_top_international_rankings_by_country
Posted by https://worldisahome.blogspot.com No comments: Links to this post