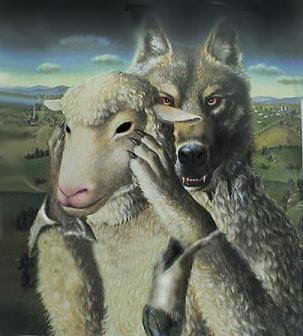 [Pure Evil, hence the term Medical Mafia (see: Allopathy Inc personality profile). Allopathy Inc is a covert Church. AllopathicMedicine is mostly based around patentable drugs (pharmaceutical medicine), with radiation and surgery. Administered by the 'Medical Profession' who are all medical doctors. These medical doctors that will only use the drug company products are calledAllopaths, as opposed to the ones who use alternative medicine (non-Allopathic), such as nutrients. It is run by the MedicalMafia. One of the best kept secrets is the Allopathic medical monopoly. The merger of State with Corporate power is called Fascism, so this is medical Fascism.
If you look into the use of nutrients, herbs and naturopathy (see: Herbs for cancer, Natural Healing & Nutritional Medicine) you will see that they are far more effective than Allopathy, yet we can only get Allopathy on the NHS, a very simple expose of the real situation---monopoly medicine. Also see: The Vitamin C Conspiracy and The Cancer Conspiracy (hence Fascism) just for starters.

The whole enterprise is resting on the Vivisection hoax, with the yearly slaughter of 300 million (1993) animals (ref) (not to mention the massacre of the

Sacred Yew trees through Taxol), and the Vaccination Hoax. Allopathy is the leading cause of child death and disability in the first world (while third world children are given the mercury containing and other withdrawn vaccines), eg autism, and the leading cause of death ("It is likely that over 50 million Americans have died prematurely due to Allopathy") made worse by its 100 year + suppression of alternatives, true Disease Theory, and the cause of most diseases, while it covertly promotes or turns a blind eye to Junk food, such as Bottle-feeding, & Aspartame & MSG, and other poisons such as Fluoride and Mercury amalgam.
Imagine that instead of saying you were going to the doctor, you said you were going to see the Allopath, like you do with Homeopathic or Naturopathic doctors. Think about that, and you will see why Allopathy is a non-word. Also see Nazi connections to Allopathy.
Allopathy is essentially an extortion scheme using a Protection Racket called The Fear of Disease. It has taken over from religion as a false God (see), and derives its power from Big Brother, it being his main source of income (covert taxpayer robbery) and means of control, as the Church used to be in the old days. Big Pharma also meshes with Sex Inc.]

"The beginning of wisdom is to call things by the right names." Chinese Proverb

“The American Medical Association is fashioned to prescribe drugs and perform various treatments that although they may be unsuspecting, tend to weed out the weaker species. The Council views the AMA's 'modern medicine' as barbaric.”—Thanks for the Memories by Brice Taylor p.283

"Anything the medical profession says, do the opposite 99 percent of the time and you’ll be right."-- Aajonus Vonderplanitz 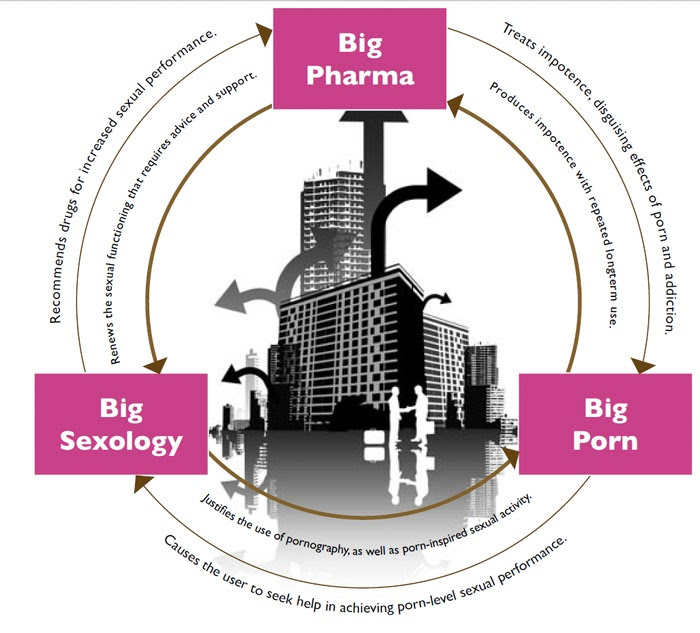 On Albert Einstein by robert oppenheimer 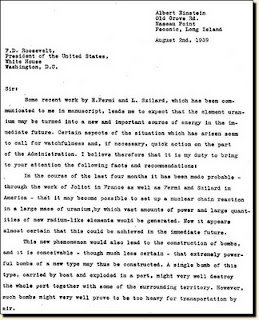 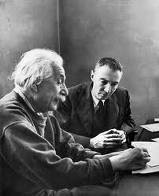 Einstein is also, and I think rightly, known as a man of very great good will and humanity. Indeed, if I had to think of a single word for his attitude towards human problems, I would pick the Sanscrit word Ahinsa, not to hurt, harmlessness. He had a deep distrust of power
the above paragraph is written by robert oppenheimer, the father of atomic bomb. in
http://www.nybooks.com/articles/archives/1966/mar/17/on-albert-einstein/
this shows that to describe some concepts, he was short of words in english dictionary.

the murderers of second world war :
The dissenting member of the Tokyo tribunal, Judge Radhabinod of India, dismissed the charge that Japanese leaders had conspired to commit atrocities, stating that a stronger case might be made against the victors, because the decision to use the atomic bomb resulted in indiscriminate murder.
Posted by https://worldisahome.blogspot.com No comments: Links to this post