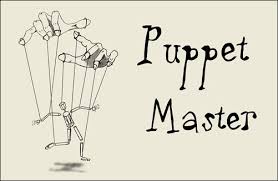 who is a hindu ! how to become a hindu, what a hindu is supposed to be !!

GOOD NEWS FOR HINDUS:
362 Christians and Muslims return back to Hindu Dharma 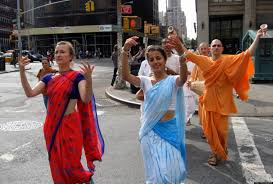 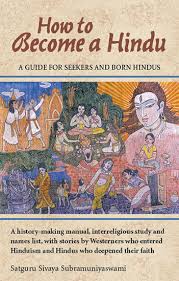 that is great,
but when the all hindus will return to hinduism, as most of them are hindu for name sake only.

they do not practice anything,
they do not know anything about hinduism.
they critisize the hindu rituals,
they condemn the hindu saints,
they have not any scripture in their life time,
their children do not know anything about hinduism
they never support , even verbally any hindu cause,
and so on..........
and these people are actually from upper class of hindus
how we consider them hindus.

actually what is hindu, just they have a hindu looking name. then ......

what we expect out of those changed hindus.

i am interested to know, which varna they are given after this change, brahmin, chatriya, vaishya or shudra, or varna less hindus.......

any how , i am happy, for those who changed and those by help of which this happend.