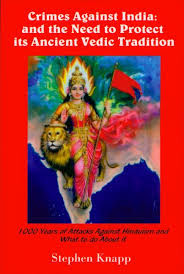 A Cure for the Corruption in India,

most of the people has to be educated about the dharma. that is the only way to eradicate corruption in India and in any other country.


because if the people of the country has no moral then do not talk about the corruption .


example : as in the sex-market, no body scolds the illicit sex. 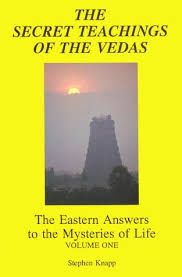 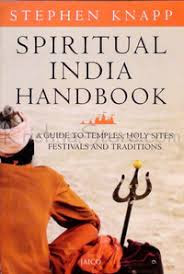 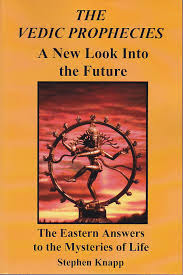 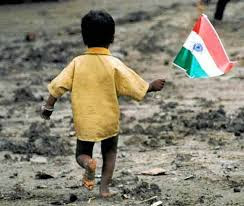 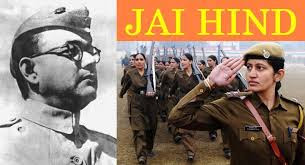 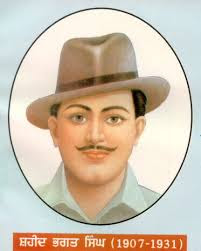 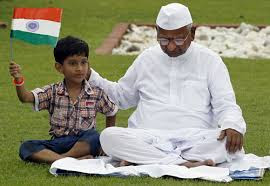 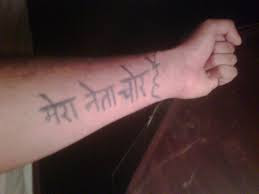 मेरा भारत महान
Posted by https://worldisahome.blogspot.com No comments: Links to this post

Let's protest screening of 'Sons of Babur' on 26 January at ISKCON Auditorium !

Hindu Janajagruti Samiti members have received information that a play glorifying Mughal regime in India - 'Sons of Babur' is going to be screened on 26 January 2012 at ISKCON Auditorium, ISKCON Mandir, Hare Krishna Land, Juhu, Mumbai. 'Sons of babur' is written by Salman Khurshid, Union Law and Minority Affairs Minister who is also famous his pro-Muslim stance. This play glorifies cruel and Hindu-hater Mughal emperors like Aurangzeb, Akbar etc.It should also be noted that ISKCON worships Shri Krushna and Aurangzeb destroyed Shri Krushna Temple in Mathura during his regime.
Now it is duty of all devout Hindus to protest lawfully and peacefully against screening of 'Sons of Babur' at ISKCON Auditorium, so that ISKCON Mumbai authorities and organisers of the play should cancel screening of the show. HJS has also sent protest letter to ISKCON Mumbai authorities requesting to stop the screening.
Devout Hindus can directly send their lawful protest/comment to concerned authorities by e-mail from here :
http://www.hindujagruti.org/news/13365.html#comments