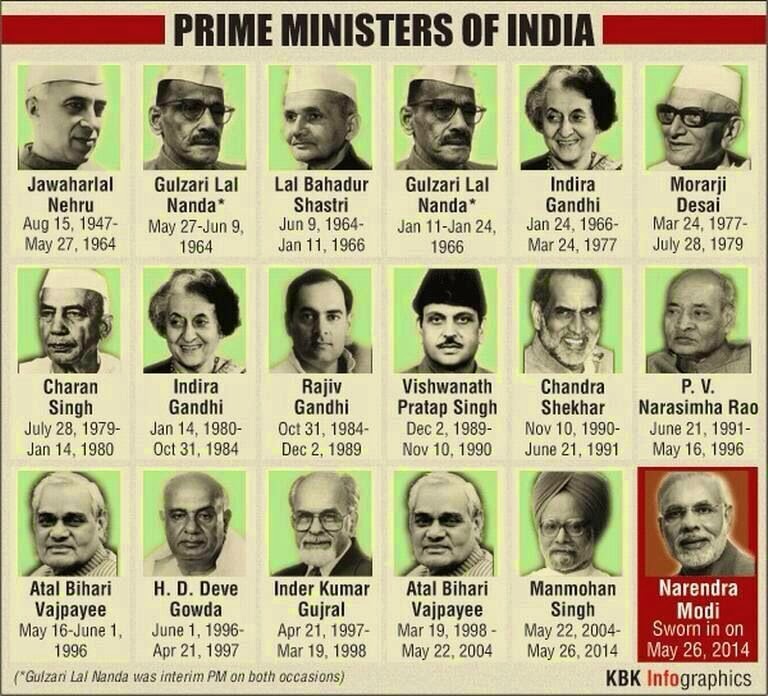 The way Indian media is promoting their news and shows naming as Drama orNautanki is not only unethical, but it proves the notorious role of Indian media too. The reason is clear – Arvind Kejriwal told before election – “If we come to power, all paid media must have to go to jail.”  After that, corporate driven Indian media jumped to defame Kejriwal and continued their notoriety hiding all the facts.
Yes, we can accept that the acts of Arvind Kejriwal are first definitely questionable whether he is genuine or not. But the way he has been put behind bars indeed puts a question mark on Indian Judicial system in broader context.
Arvind Kejriwal is put behind the bars because Nitin Gadkari filed a defamation charge against him – Kejriwal had accused Gadkari of corruption several months ago. The Timing of the Arrest itself is questionable as this happened as soon as the National Polls results declared BJP as the new power horse of Delhi. The defamation filed was several months ago, but till the time Kejriwal was the CM of Delhi or he was contesting Modi in Varanasi, there was no much movement of the case. But as soon as Gadkari and BJP comes to power, Kejriwal is put behind bars. But Gadkari was exempted to appear in court. In trial of a defamation case - is it mandatory for accused and plaintiff to appear in court in every hearing! If not for the plaintiff, then why? It should be a debate. Moreover, in defamation case, the plaintiff needs to prove what is his fame and how he is defamed. So, what is Gadkari’s fame? This also leads towards another controversy and debate. The Gadkari defamation case  raises the question on whether the Judiciary acts only as per the directions of the power honker.
It is really questionable that why a bail bond should be mandatory in a defamation case! Earlier too such happened to Arvind Kejriwal where Kejriwal was released on his personal assurance of appearing in court. But this time judge’s role raised questions.
Most importantly, today Kejriwal is jailed and all national media playing their notorious game by naming Arvind Kejriwal’s act as Drama or Nautanki. No one should forget what other political leaders said defamatory about Arvind Kejriwal. Lets have a look:
“Arvind Kejriwal is a Pakistani Agent”- said Narendra Modi before Lok Sabha Election 2014.
“Arvind Kejriwal is an item girl’” – Uddhab Thakre said before Lok Sabha Election 2014.
Who is defamed?
Arvind Kejriwal did try to do a Gandhi by refusing to pay a meagre of amount of Rs 10,000 as he claimed to stand up to his principles. While we can mock him for avoiding the easy route of escape, it is also true that the law itself (in this case) seems to be a bit odd. In such defamation case, the complainant can just file a charge and sit and relax at home because the accused has to bear all the trouble even before there is justice delivered. There is no reason why a bail security has to be paid if someone is not yet guilty.
The law of the Land, most of it introduced by the British even before the birth of Arvind Kejriwal, most of you and I were born is getting torn and weary. Just because change management in a difficult job, all the laws still remain. It is time we indeed demanded true and developed Swaraj.
But only time will tell if it would be Kejriwal’s unfathomable antics or Modi’s iron speeches that will bring any change and modernization. We can only hope.
Update: Due to words altering by mistake – many people confused about the appearance issue. It was just a technical problem – that deleted 5 lines from the report.
Times of Assam seeks apology from its readers for this mistake.
Clarification: Some people are posting bias against Times of Assam that we are paid by Kejriwal to write this news/report. For those people, we throw the same question – Come with evidence that Kejriwal or any of his fellow paid us, then claim we are paid. The same way you are saying with nonsense and abusive words against Kejriwal that he should prove instead of alleging. Just have some deep look on our news, reports and articles. They will see that we have slammed even Kejriwal too. Have guts to digest logic?
For all readers we want to clarify that we don’t even take any advertisement from anyone, so the question of being paid or been paid is totally a bias and speech with illusion. We are not here to support anyone for blind cause.
=============
May 23, 2014 at 12:07 PM
I support kejriwal, If he needs a proof agianst modi, He should Directly contact me!
My name is veeral prajapati, I am gujrati OBC person and i know the truth that goes on in Gujrat
Email id: viral.prajapati.1993@gmail.com
taken from :
http://www.timesofassam.com/headlines/kejriwal-jail-act-raises-question-on-role-of-indian-judiciary-corrupt-media/
Posted by https://worldisahome.blogspot.com No comments:

justice to the wife by modi ? 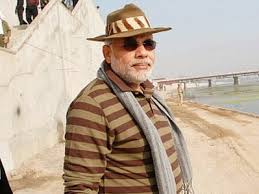 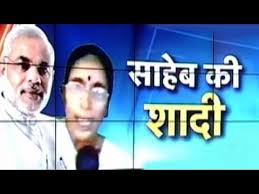 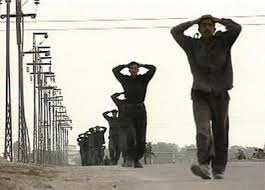 because what i wanted to accomplish something in life and  , it looks i am not getting desires fullfilled .
क्योंकि में जो चाहता हूँ , वो मुझे नहीं मिल रहा।

at least one boy and one girl.
एक लड़का और एक लड़की

oh this is a problem.
ये तो गलत है

i consulted people, they said , go to pilgrimage , do charity, do vrata, upvaas, pray in temple, do special austerities, all very expensive, time consuming, and not even sure about it.
मैंने लोगों से पूछा , उन्होने विभिन्न उपाए बताएं

they said , if you do not believe, why not see scriptures yourself.
वो बोले अगर विश्वास नहीं है तो खुद ही पढ़ लो

there i found very easy methods :

then there was a question ?
पर सवाल है ,

if i would be in the army and he be commander of enemy , then i could surrender to him.
अगर हम दुश्मन कि फ़ौज में होते तो हथियार डाल देते और हो जाता समर्पण।

consider yourself as a army personal in the army of the god.
ऐसे समझो , कि हम भगवान की फौज के सिपाही हैँ

you have no choice to think, that you will be able to kill him or they will kill you.
कुछ सोचना नहीं है हम मार पाएँगे या हम मर जायेँगे।

you have just to fight, as good as you can.
हमें तो केवल लड़ना है

if you do not have war and you are just standing on the frontiers, your every thing, and your whole family , will be taken care best by him.
नहीं मरे तो भि ध्यान रखा जाएगा

may be you do not die, but get injured, then also he (the god) will take care of you and your family, as he deem fit.

this is called the surrender.
इसे कहते हैं समर्पण

but then where is the choice ?
पर विकल्प कहाँ है

surrender is the only choice possible.

now the choice is :

--------------
this i am writing after coming back from the video presentation of swami chinmayananda saraswati, in chinmayaa ashram at lodhi road, delhi.

from that inspiration, i am bound to write and share it with my blog friends.


Posted by https://worldisahome.blogspot.com No comments:

i wanted to share my dubai visit with my blog friends 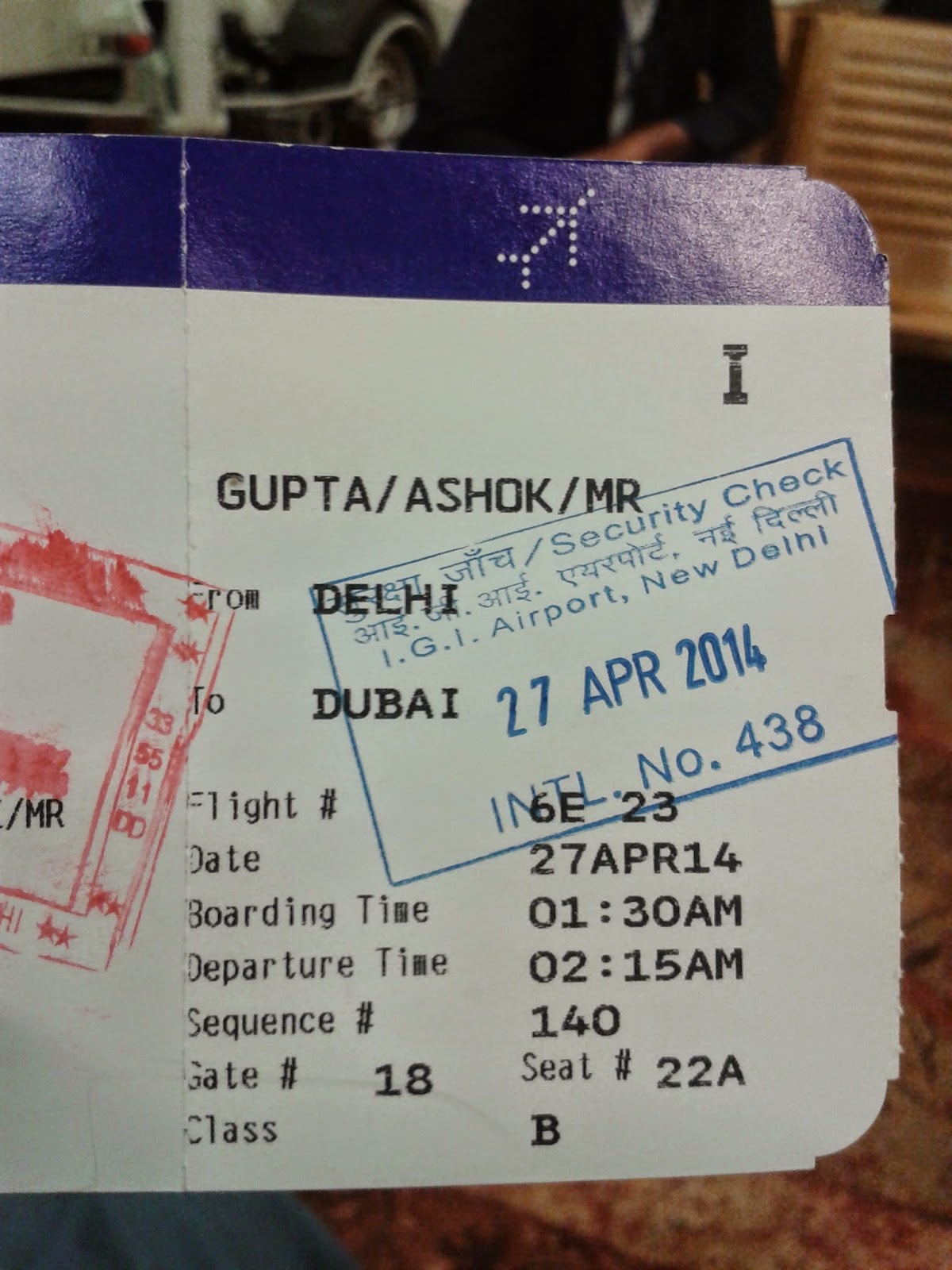 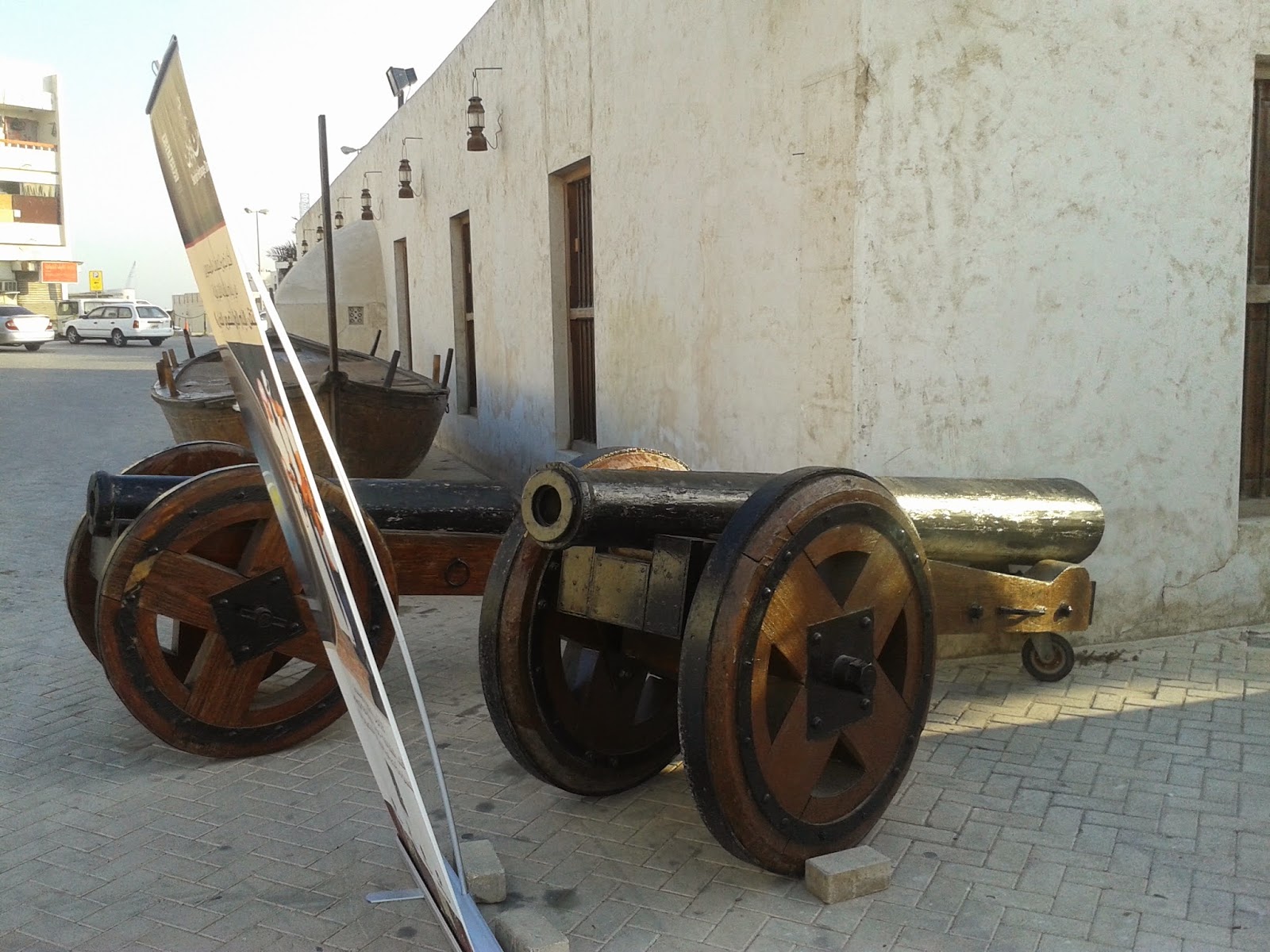 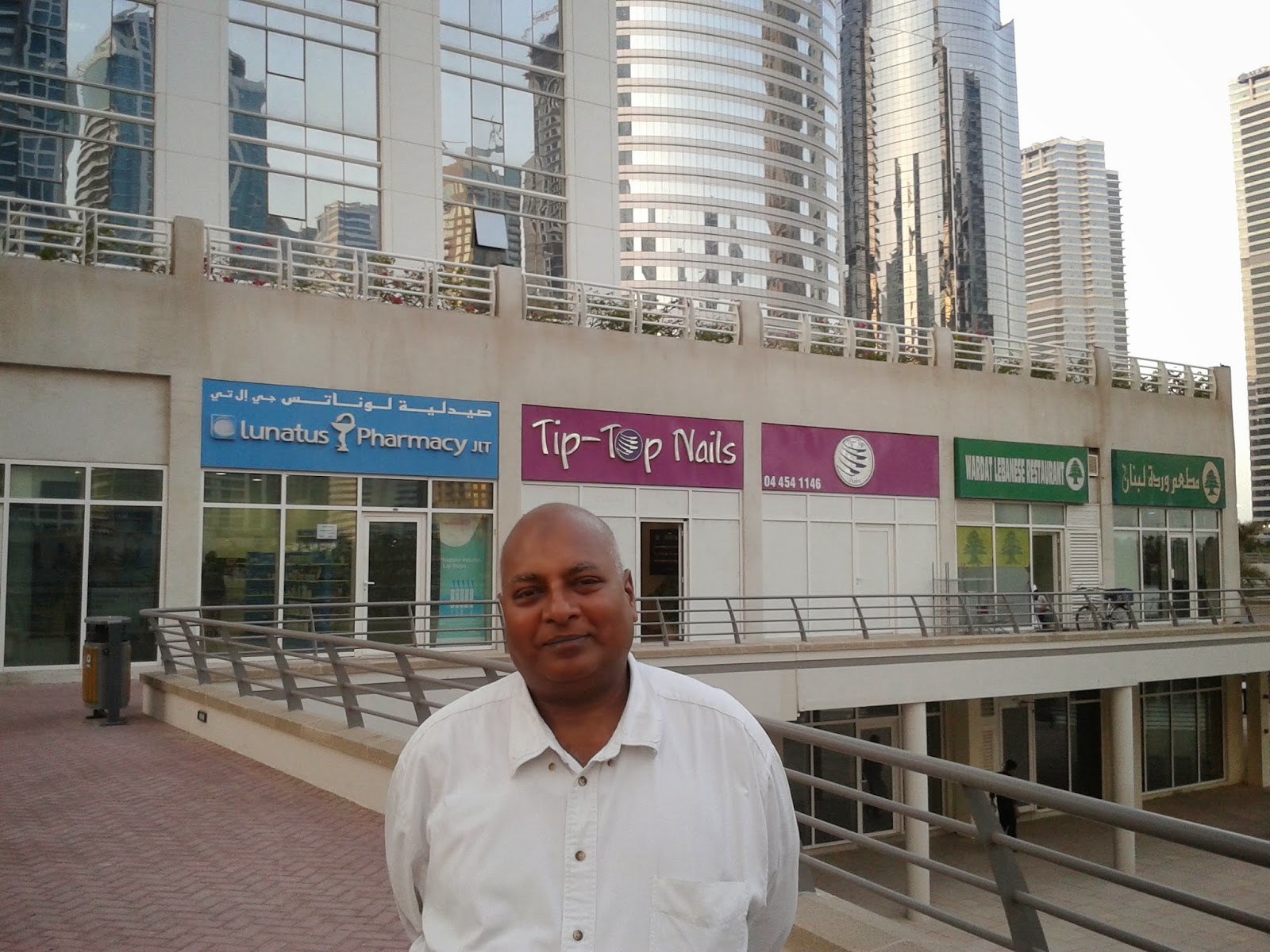 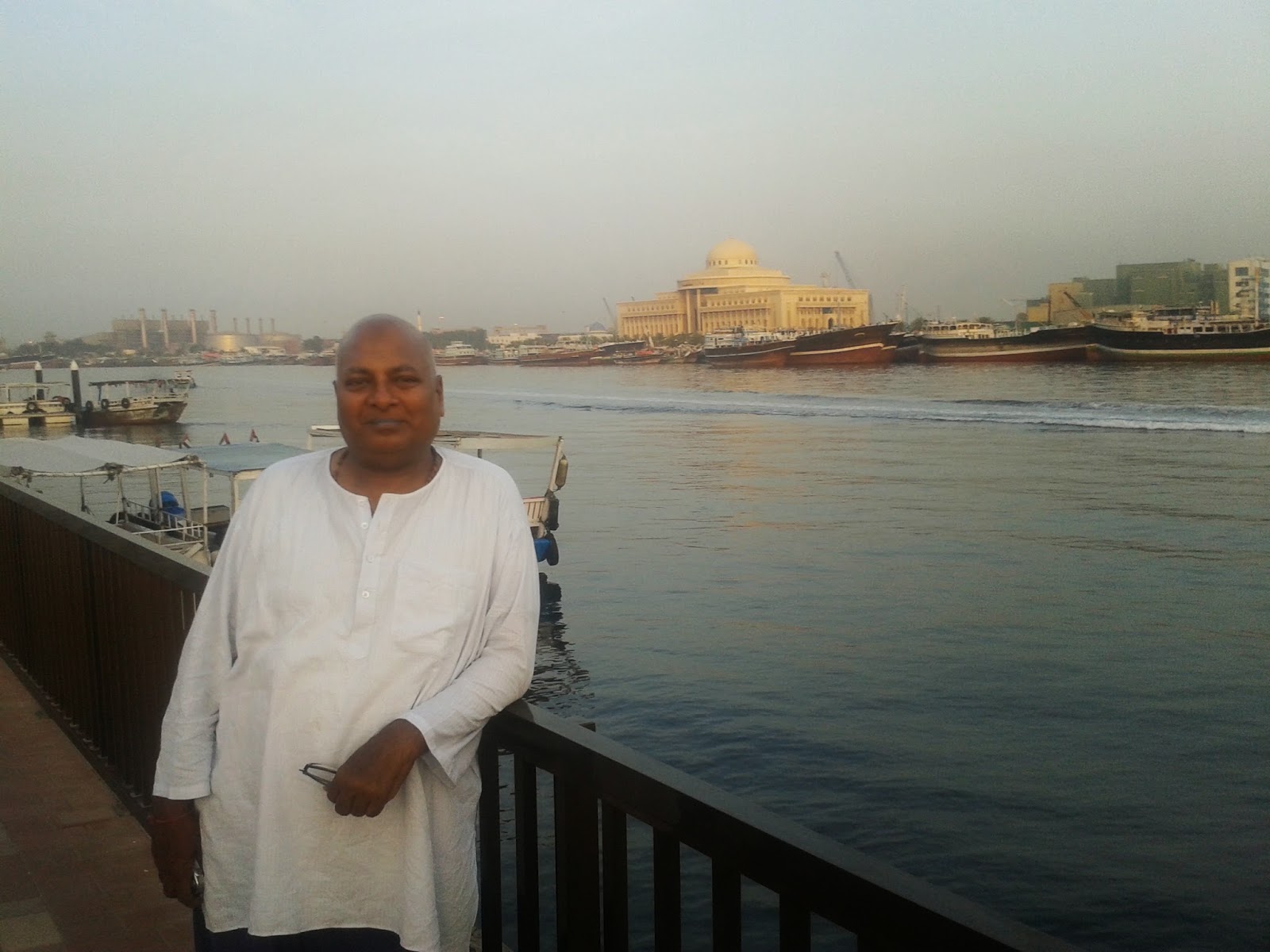 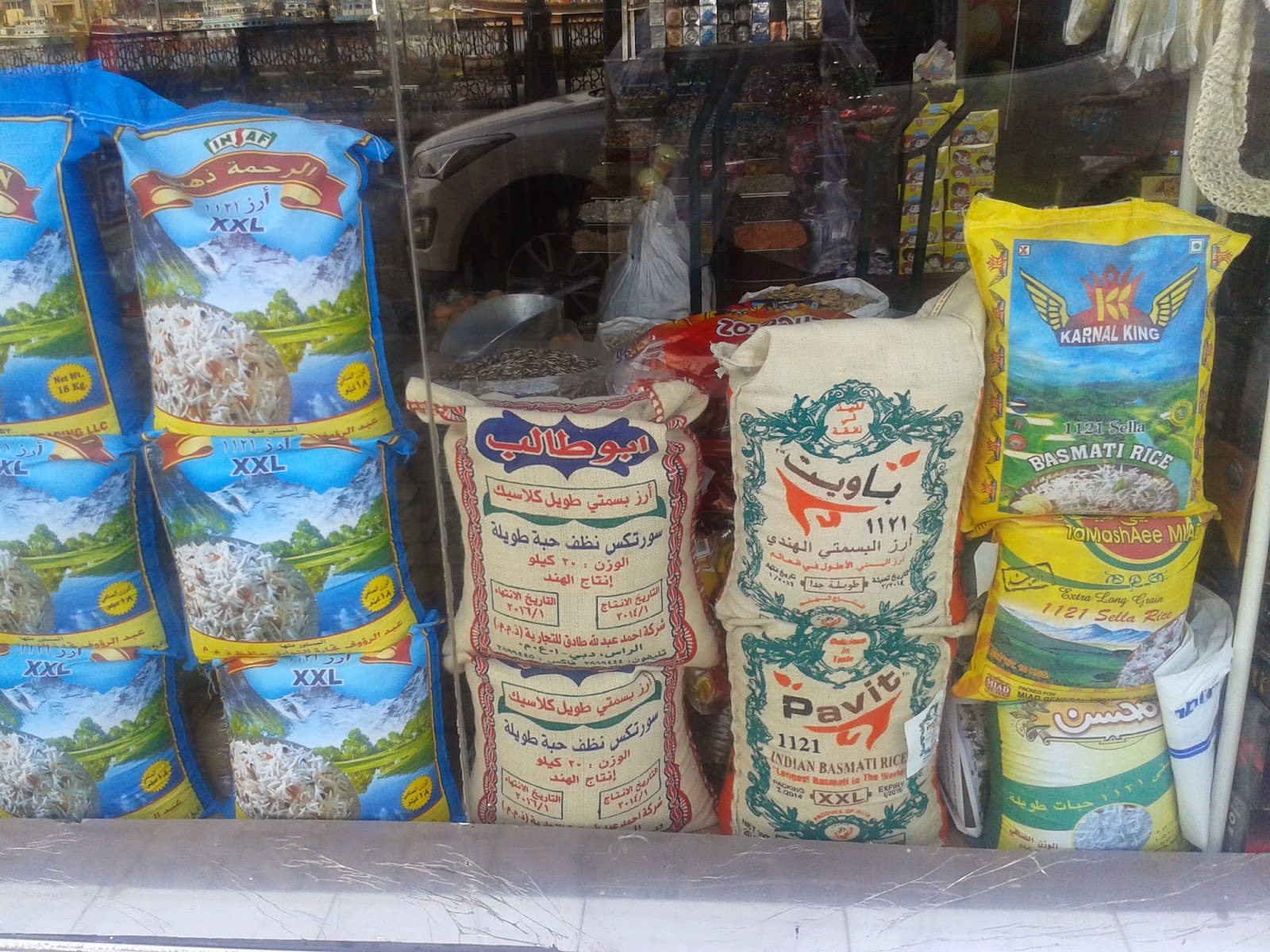 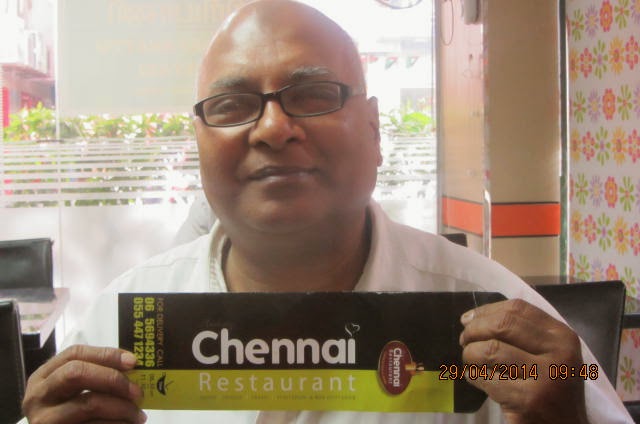 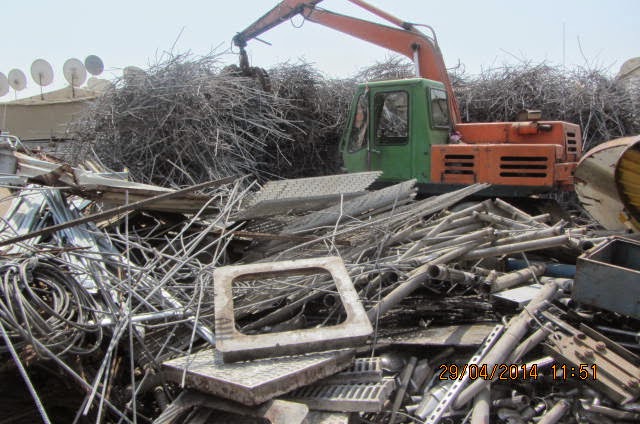 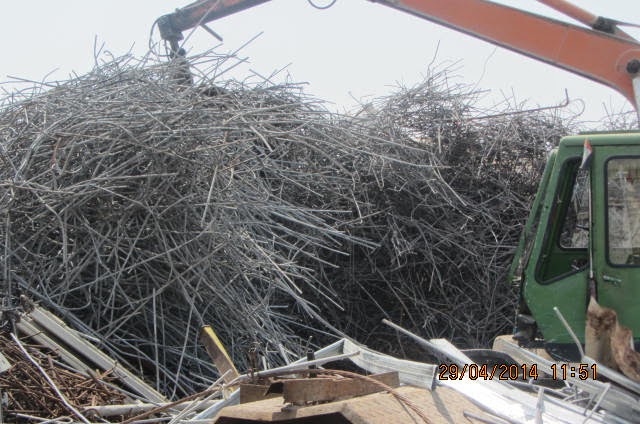 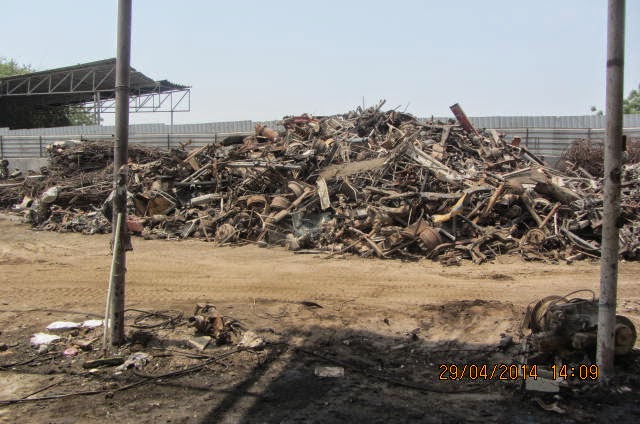